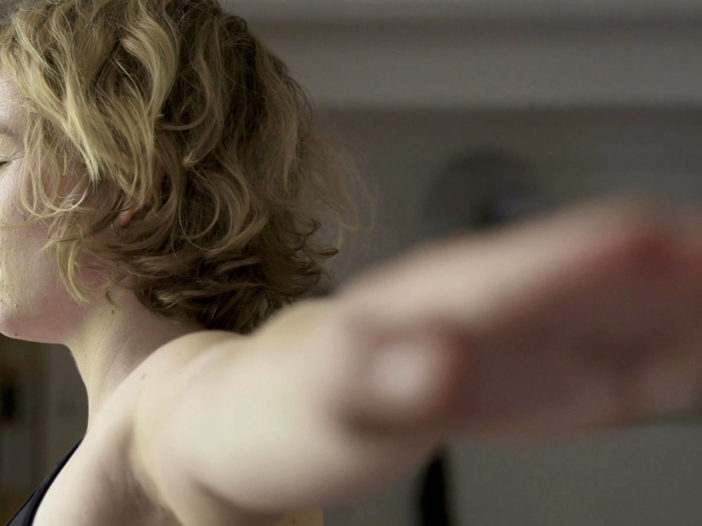 How we created a video series for the web

For the 10th anniversary of the Einstein Foundation we designed a special content strategy: In ten video portraits we tell the stories of ten esteemed professors and fellows at research facilities in Berlin.

We show science in a way that’s understandable and comprehensible for non-academics.

At the beginning we set the goals together in a workshop:

Science communication faces a challenge of credibility: fake doctoral degrees or manipulated studies have created a public impression of deep rooted problems in the scientific process. Our content strategy could show a positive direction in this debate.

Focus on the People behind Science

At the core of our films is the icon Albert Einstein and the stories & images that developed around his personality. We have condensed it into a formula:

Our guiding question for the entire content strategy: How much “Einstein” is inside the Einstein Foundation’s fellows and professors?

They study emotions, analyze digital transformation of society or research diseases with nanoprobes inside the body. Our series “Simply Einstein” offers not only a wide spectrum of important research, it also shows the person behind the science. What do they do outside the laboratory? How do they switch off? And how “Einstein-y” are they in their everyday life?

A Promise for the Viewer

During the project, the Einstein Foundation received a large donation worth several million Euro. We also see the films and the work of the scientist that we portrayed as an invaluable contribution to society. The films offer a clear promise for the customer and the viewer: “Here is great science that you can support.”

How can we help you?

How can we help you?

How to reach us:

How to find us in Berlin-Mitte: